The power of images on your sales message 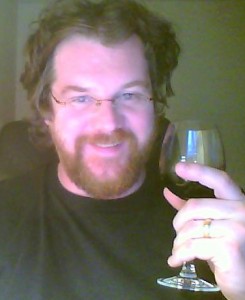 You ever wondered about the power of having your photo or an image on your sites?

(Not like the cheesy one of me above though – would you believe I was doing a Skype interview at the time??)

He studied a bank that sent out letters offering short-term loans.

Together they varied the interest rate offered but also tested a number of variables designed to trigger psychological responses, such as a smiling photo in a corner of the sales letter.

It turned out that having a picture of an attractive, happy-looking female in a corner of the letter had as much positive impact on the response rate as dropping the interest rate by four percentage points!

Time to split test your results with images?

3 responses to “The power of images on your sales message”